Here’s Good Tips for Sinking Ships. Stay Calm: Try and stay calm and listen to the captain’s directions. If you’re the captain, assign jobs to your passengers. Someone should immediately gather all flotation devices and get the life raft ready.

While others block the holes, radio for help and give your exact location coordinates. Have another passenger gather up emergency items for the raft, including: 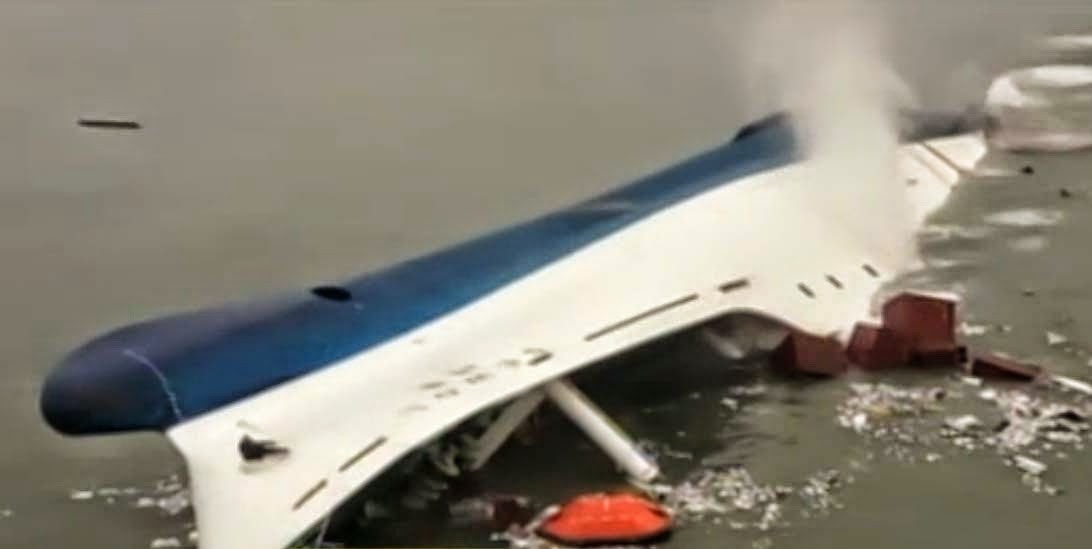 Know your escape plan: When you first board your inevitably-doomed, waterborne, enormous coffin, you’ll want to take a look around and find the fire doors, the life boats, and definitely study the little map of evacuation procedures which cruise ships are required by law to display. Of course, you’ll want to find the second closest lifeboat and escape door to you because of the next step in your plan.

Hit the life boats: After the debacle on the Titanic, cruise ships are now required by law to carry with them enough lifeboats for more than the number of passengers they carry. Familiarize yourself with their positions on the ship upon your boarding. The most important thing for you to do in this instance is to not push, shove, panic or cut in line. When 300 of its passengers were being evacuated, many of them broke limbs and hips in the rush to get in the lifeboats. And that was just a ferry.

Get away from the ship:  Mythbusters busted the myth that a sinking cruise ship will suck any stragglers along in its wake, but there is plenty of anecdotal evidence to the contrary. And, in fact, the Mythbusters found that there was some downward drag produced. Think of a train passing by you and the subtle pull you feel towards it because of displaced air. The same phenomenon happens in this case. Add to that any escaping bubbles from the cruise ship will actually decrease your buoyancy (you can’t swim in roiling white water, and neither can you breathe).

Survive: Once you’re in a lifeboat, the madness has just begun. The most dangerous thing about being in a lifeboat is not sharks, it’s the psychological duress you suffer by looking 360 degrees around yourself and seeing only the Big Blue. This makes many stranded passengers forget about the essentials of survival: stay hydrated, stay fed, and stay calm. Use clothing to cover your face and neck to stay out of the sun. Soak it in the ocean to remain cool, but don’t drink ocean water. Many lifeboats include “water ration” pouches and water filter kits as well.

How to Convert Foreign Driver License in the Philippines

How to Register your Dog In Philippine Canine Club – Easiest Way

How to Franchise TouchPay Kiosk (Step by Step)

Taguig Maps and Guides – Getting Around Taguig City Philippines